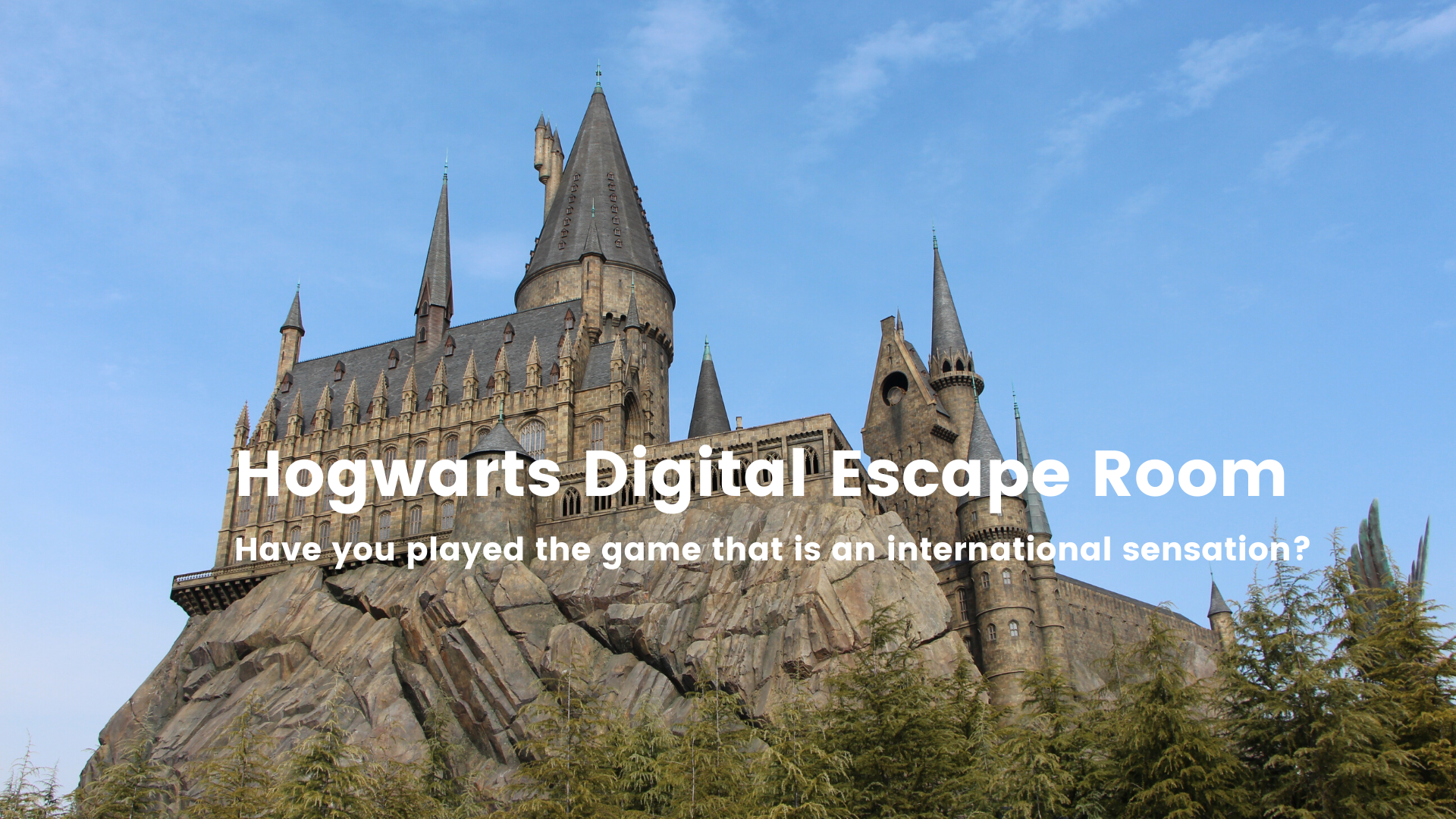 On the afternoon of March 19, 2020, we shared the Hogwarts Digital Escape Room created by Youth Services Librarian Sydney Krawiec on the library’s Facebook page. Little did we know that over the next two weeks, the game would be played by 225,000 users from 22 countries across the globe including Australia, New Zealand, India, Germany, South Africa, Italy, and more. It has been translated into 7 different languages: Italian, Basque, Spanish, French-Canadian, Hrvatski, Dutch, and French.

When the library closed its doors at noon on Saturday, March 14, the Super Heroes Escape Room planned for that day was canceled. Ms. Sydney “really wanted to be able to offer an online alternative that families and friends could still work on together from their homes.” She didn’t want to use the puzzles planned for the Super Heroes Escape Room because she plans to hold that escape room once the library reopens. Instead, she went back to two previously created Harry Potter-themed escape rooms held in the library and modified those puzzles to create a new virtual escape room.

The Hogwarts Digital Escape Room is suitable for all ages, and you don’t necessarily have to be a Harry Potter super-fan. Taking about 15 minutes to play, the game draws on math and critical thinking skills to solve 3 puzzles. Many educators have shared the escape room with their students as part of a daily lesson plan.  Families have used the game as part of virtual birthday party celebrations. Public libraries continue to share the link to the escape room on their Facebook pages, bringing new followers to the Peters Township Public Library website and Facebook page.

Through a partnership with the Pennsylvania Library Association and PA Forward, Ms. Sydney prepared a tutorial to walk viewers through the steps to create a virtual escape room using Google Forms.  As of today, the video has over 28,000 views and can be seen on the library’s YouTube Channel.

You Can Virtually Apparate to Hogwarts (and Beyond) In This Harry Potter-Themed Escape Room
Nicoletta Richardson, Apartment Therapy

Calling All Wizards! You Can Do a Virtual Harry Potter Escape Room For Free
Murphy Moroney, Popsugar 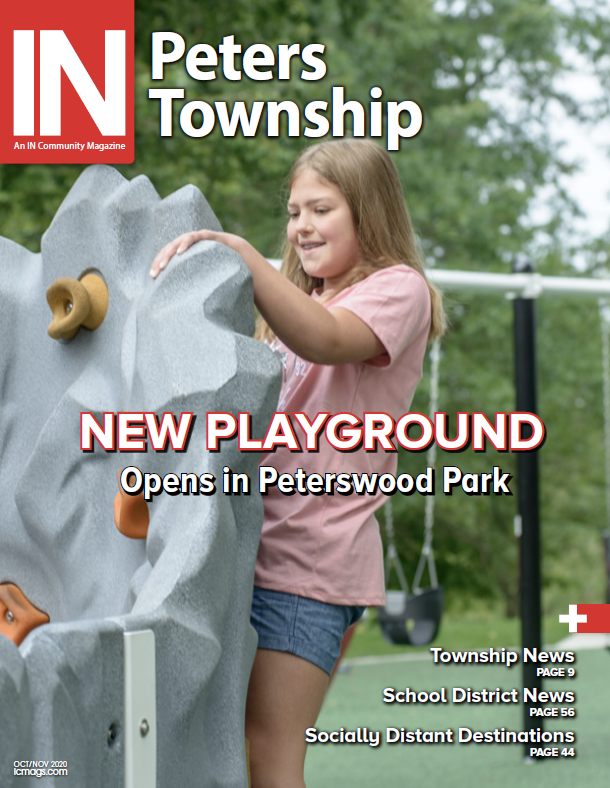