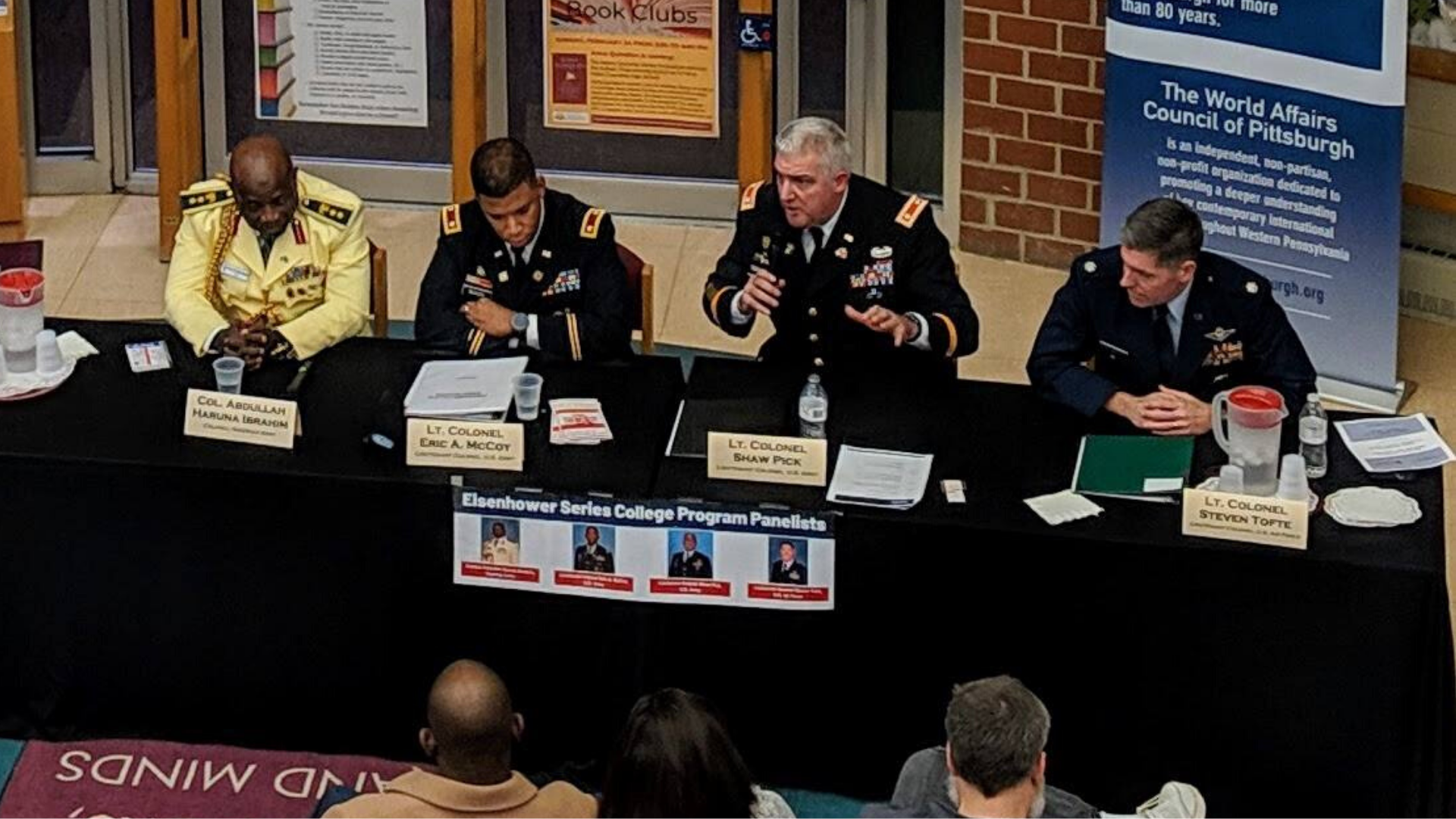 The Peters Township Public Library will welcome senior military officers from the United States Army War College for a panel discussion on Tackling Global Threats: Challenges Facing National Security on Thursday, February 6 at 7:00 p.m. This program is hosted in partnership with the World Affairs Council of Pittsburgh and offers the community the opportunity to meet with officials from the U.S. Army War College who will address various national security issues and the role the military plays in response.  Registration is requested for this program. Register online or call 724.941.9430 #1.

Featured speakers at the program:

McMurray Veterans of Foreign Wars POST 764 generously provides financial support for the International Program Series which is part of the Pennsylvania Library Association PA Forward initiative. Libraries can give citizens of all ages the knowledge and skills they need to improve their lives, to contribute effectively in their communities, and to participate in civil discourse. 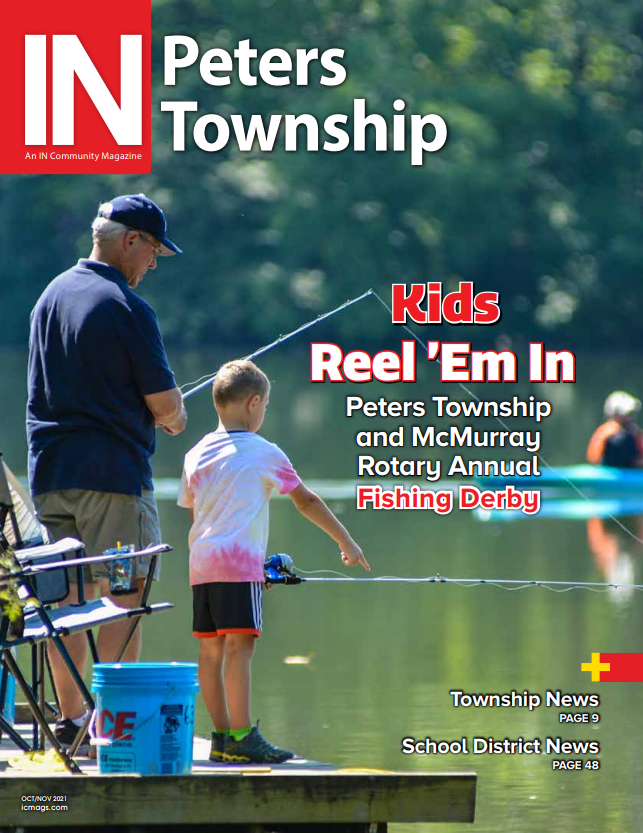